Objective Chronic pain in children and adolescents gives rise to high healthcare costs. Successful treatment is supposed to reduce the economic burden. The objective of this study was to determine the changes in healthcare utilization and expenditures from 1 year before (Pre) intensive interdisciplinary pain treatment (IIPT) to the first (Post 1) and second (Post 2) years after discharge in a sample of paediatric chronic pain patients.

Conclusion The results of this study support prior findings on the high economic burden of paediatric chronic pain. IIPT may contribute to a transition in healthcare utilization from somatic-focused treatments to more psychological treatments. Overall costs were reduced as soon as the first year after discharge and decreased even further in the second year.

Significance This study analyses original claims data from paediatric chronic pain patients in the year before and up to 2 years after intensive interdisciplinary pain treatment in a specialized paediatric pain centre. The analysis of long-term data reveals a continuous cost reduction after intensive interdisciplinary pain treatment and a change in the subsequent outpatient treatment. 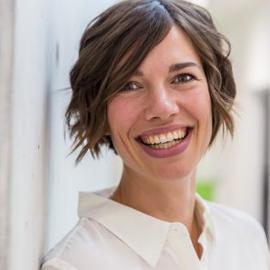 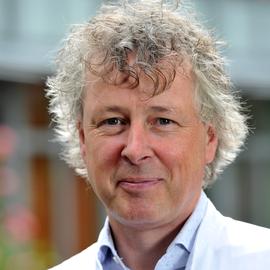